The Perseus Series by Edward Burne-Jones (continued from last week):

To fulfill his promise, Perseus must seek the Hesperides (called sea nymphs in this series of paintings) for help, but he does not know where to find them. He must ask the Graiae (“gray ones” or “gray witches”) for information as to their whereabouts. Since they are sisters of Medusa, they are unlikely to help him willingly.

The three Graiae have only one eye between them and must share in its use. Perseus steals the eye as they are passing it among themselves and holds it at ransom until they give him the desired information.

He then goes to the Hesperides (sea nymphs), who give him a sack for safely transporting the head of Medusa. He also receives such tools as a polished shield from the goddess Athena (evidently shown out of sequence with a mirror in the first painting, The Call of Perseus, shown last week) winged sandals from Hermes, a helm of darkness from Hades, and a sword from Zeus. In the above picture, all of these events are consolidated as the conferring of the gifts by the sea nymphs, who are identified by virtue of being shown standing on a puddle.

3 thoughts on “Mythology on Canvas (Part 9)” 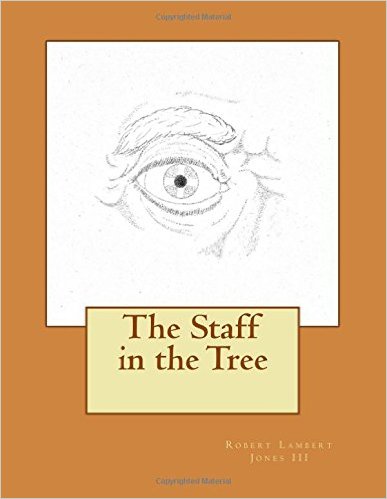